A new album is in project. This time we decided to record a live album on stage next summer.

We never recorded live album of Fest-Noz at the moment and before celebrating our twenty years of stage we thought it would be nice to fill this gap anyway!

We started working on new songs and a new set , so much more than a glance in the rearview mirror will contain a large portion of new shares.

It will also contain existing tracks , we can also re-arrange some old songs that we play no more, so if you ever want to hear some, please let us know , either by posting a comment on our facebook or by sending an email to startijenn@facebook.com

Live-Recording this summer and album release is planned for the end of the year ! 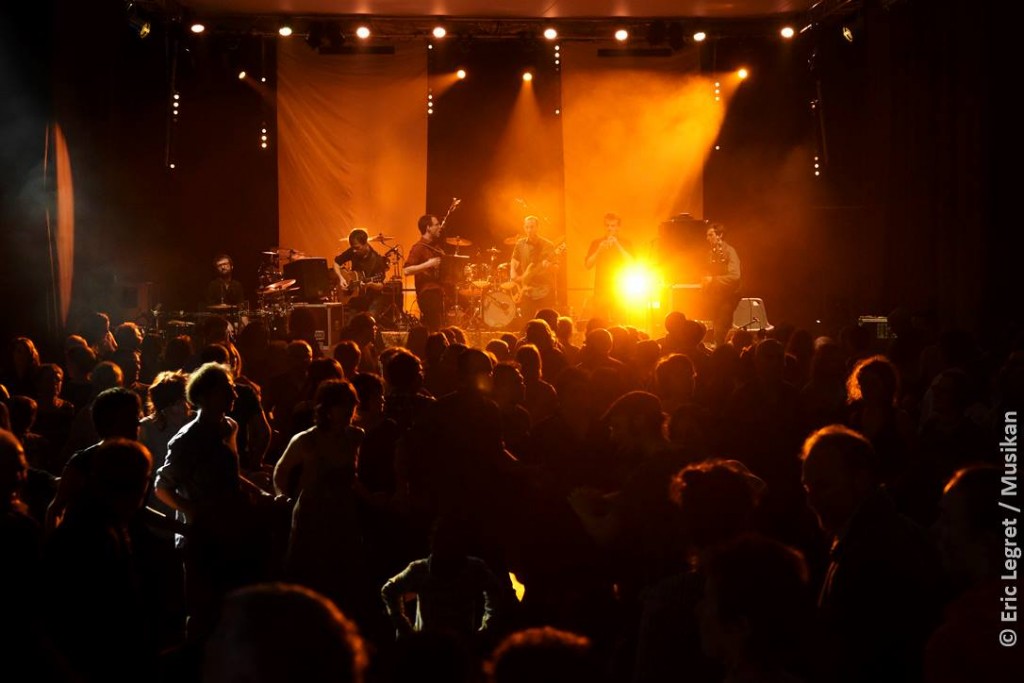