news and work in progress for 2013 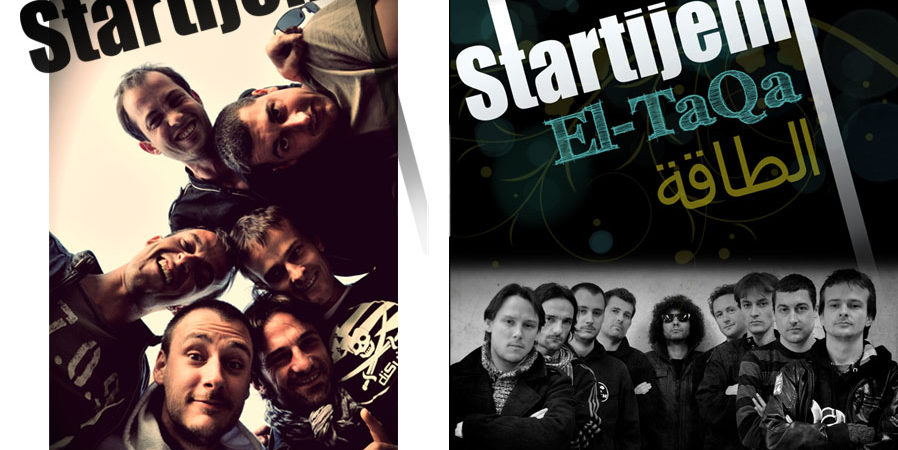 2012 was filled with many concerts and fest-noz in Brittany, France, the Netherlands and Spain. The first concerts of the new creation with guests called “STARTIJENN El Taqa” began in late 2013 and looks eventful for STARTIJENN.

– The dates for the beginning of the year are online on the website: the group continues to play in its usual form, 6-fest-noz musicians, as well as in concert.

– The band will begin in February to work on new material for a new album due next winter.

– An evening event at around 15 years of the group is expected netx fall in Concarneau.