Happy New Year 2023 everyone! At the start of the year, we will be performing in Scotland and Australia !

Here are the dates for January:

What a pleasure to see so many of you at Yaouank, the biggest fest-noz in Brittany! You were 8000! The concert was filmed and recorded in its entirety, it will be broadcast on the TV channels: France 3, TV Rennes, Tébéo & Tébésud soon.

Startijenn performed on October 22 in Lisbon (Portugal) on the Capitólio stage as part of the official Womex 2022 showcases.

The Womex ⎜Worldwide ⎜Music ⎜Expo is the unmissable event for all world music professionals and takes place every year in different European countries. 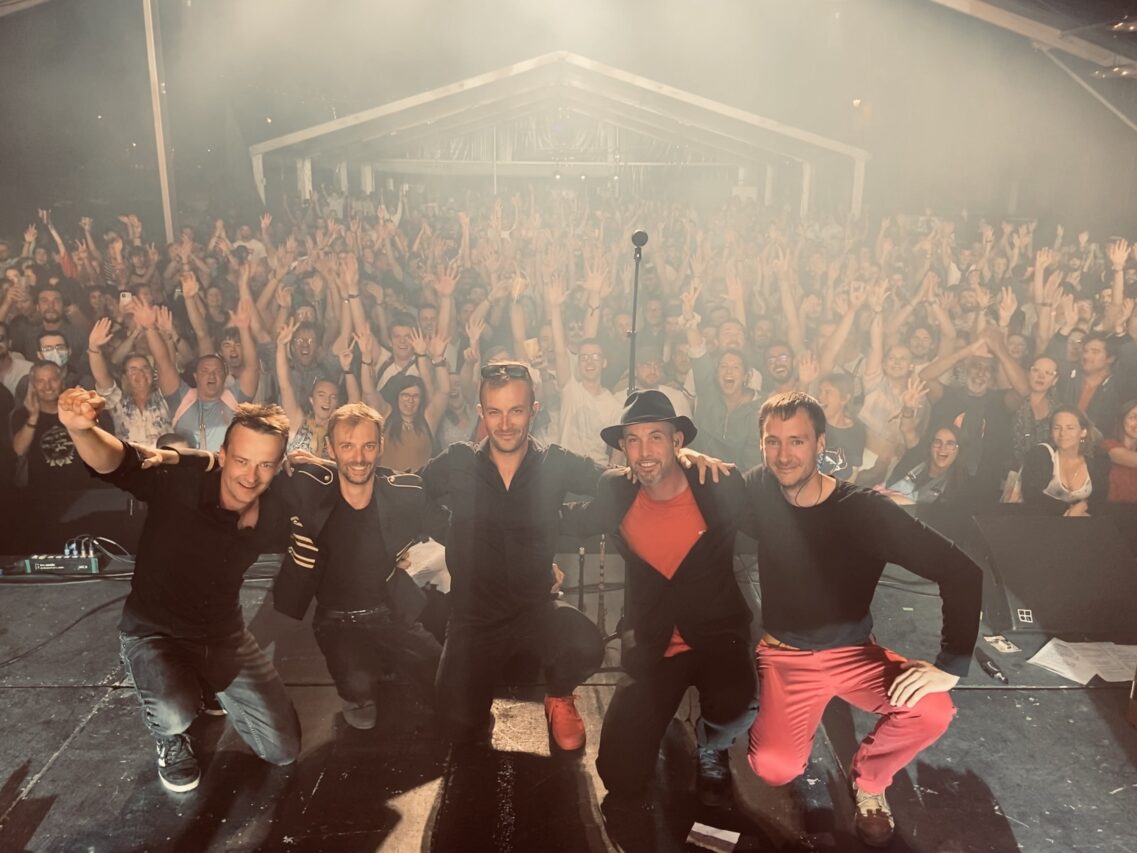 After the release of our new album “talm ur galon” and a great summer tour, it continues! See you : 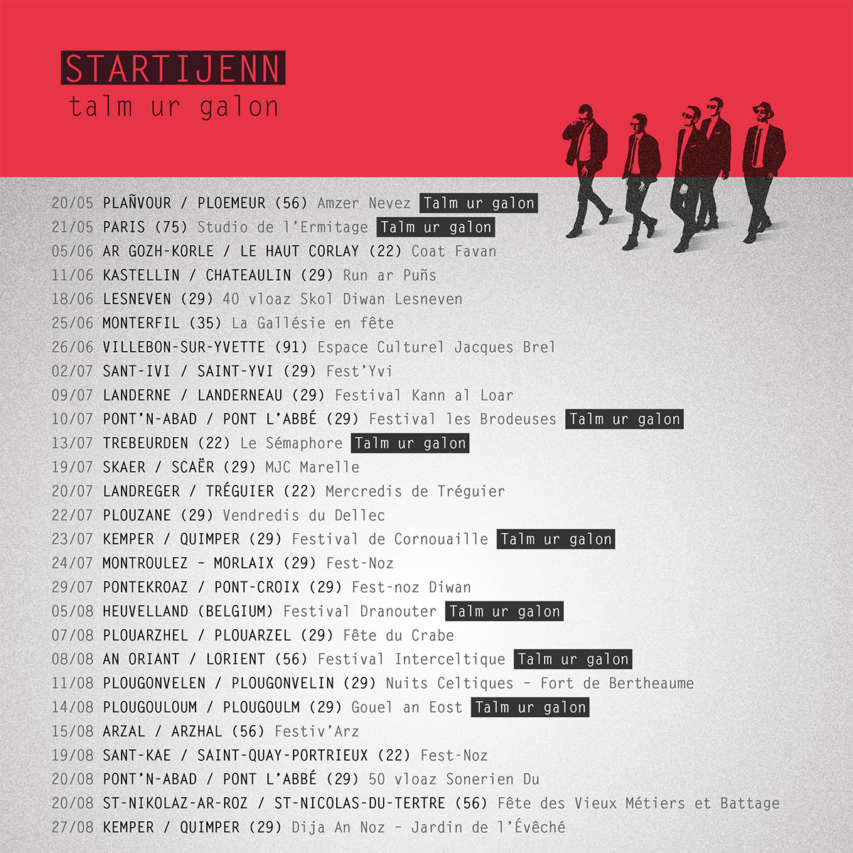 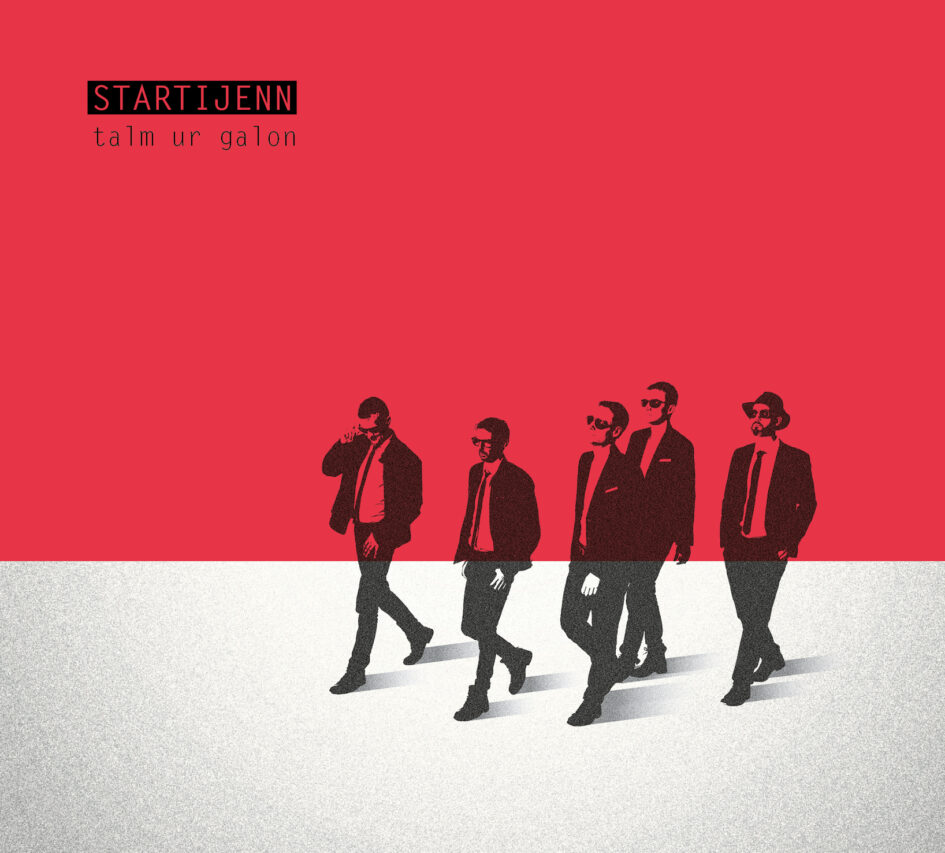 Talm ur galon (A heart’s beating)

The emblematic trance group from Brittany is unveiled here in a completely new and unexpected light, achieving the feat of being experimental while still retaining a wider appeal. In its own way, it presents a modern and incisive Breton musical identity.